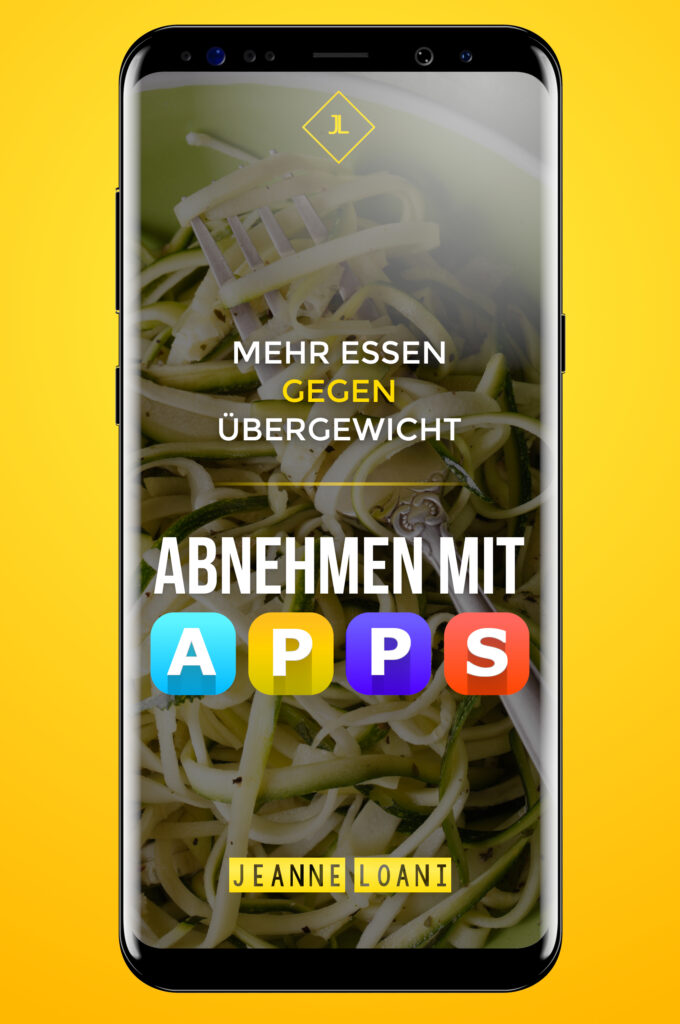 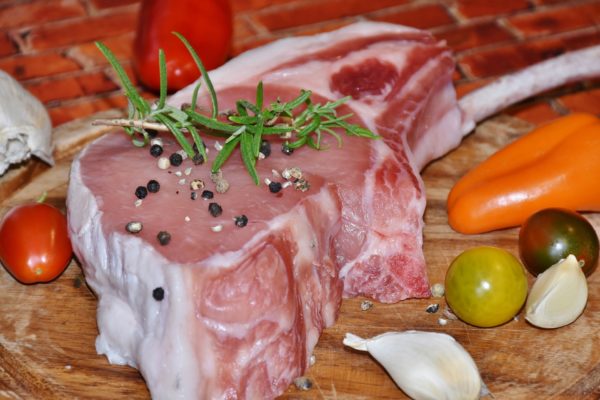 2015 the World Health Organisation (WHO) announced meat to be carcinogenic. Some types of meat are even as cancer inducing as cigarettes!

There is a difference between red and processed meat though. Meat is considered red meat, if it’s mammalian muscle tissue. This means veal, beef, pork, lamb but also horse and goat meat. Or mufflon. Oh my god, mufflon stinks.

Last year, when I was still an omnivore with a growing, albeit mislead by confusing studies and conflicting articles interest in a “healthy” diet, my boyfriend and me got invited to dinner at a friends family. There we met the sociable party of mouflon meat, boar meat and dumplings. Of  course with a lot of really good spices and well done. Now, a big piece of meat just like that has never really been my thing, so I took a few dumplings and a little piece of boar meat. My boyfriend had to have the exotic and elusive mouflon meat of course. So curious me wanted to try a chunk as well. Big mistake.

After having tasted a teeny tiny bite, big coughing and helpless trying to swallow the suddenly not so tiny piece anymore, the lump finally slid down my throat and left nothing but a pungent dung-taste. No thanks, never again.

But back to topic: the WHO and the second type of meat, the processed meat. Processed meat is any meat that has been modified by curing, salting, fermentation, smoking or any oder processing to improve flavour and preservation. It can also contain other red meats, poultry, offal, or meat by-products such as blood. Examples are sausages, hot dogs, ham, beef jerky, canned meat or meat-based sauces and other preparations.

How did the WHO come to this conclusion?

A working-group of the WHO, the IARC (International Agency for Research on Cancer) evaluated more than 800 studies. The IARC consists of 22 scientists from 10 different countries. The conclusions referred primarily on evidence on colorectal cancer, but the data also showed positive correlations between processed meat consumption and stomach cancer aswell as red meat consumption and pancreatic and prostate cancer.

The three main conclusions of the study (directly taken from here): 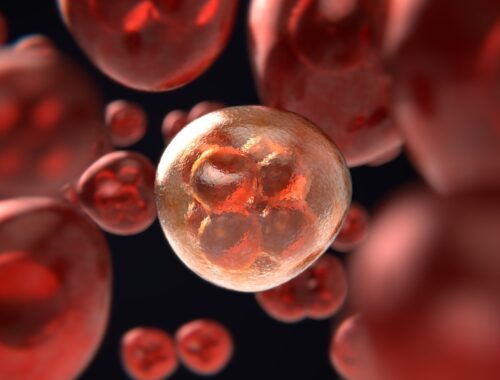 This site uses Akismet to reduce spam. Learn how your comment data is processed.

This website uses cookies to improve your experience while you navigate through the website. Out of these cookies, the cookies that are categorized as necessary are stored on your browser as they are essential for the working of basic functionalities of the website. We also use third-party cookies that help us analyze and understand how you use this website. These cookies will be stored in your browser only with your consent. You also have the option to opt-out of these cookies. But opting out of some of these cookies may have an effect on your browsing experience.
Necessary Always Enabled
Necessary cookies are absolutely essential for the website to function properly. This category only includes cookies that ensures basic functionalities and security features of the website. These cookies do not store any personal information.
Non-necessary
Any cookies that may not be particularly necessary for the website to function and is used specifically to collect user personal data via analytics, ads, other embedded contents are termed as non-necessary cookies. It is mandatory to procure user consent prior to running these cookies on your website.
SAVE & ACCEPT